Alexa, play Genesis - A Trick Of The Tail!

The advantages of an intelligent dialog interface

As recent studies show, text entry speeds using AI-supported speech recognition are now three times faster than the keyboard. Even more impressive is that the error rate is lower than with typed input. Whilst a speech-based human-machine interface may seem strange to some, it has already become second nature for the next generation of users. This is why this type of user interface will quickly become more important, especially in modern companies that know how to take advantage of the opportunities offered by digitalization.

I already mentioned in passing in a different blog post that I am a vinyl lover. As such, I have always enjoyed browsing record stores in foreign cities – and very much hope to be able to do so again in the near future – to discover one or other second-hand vinyl treasure. This was how I came to be in possession of a well-preserved Genesis album, A Trick Of The Tail, while in Aarhus last November. That’s right, the first Genesis album after the departure of Peter Gabriel. It was published on February 2, 1976.

We spent New Year’s Eve with good friends; the host, let’s call him Alex, is himself a self-confessed, dyed-in-the-wool Genesis fan. Naturally, I told Alex about my find, to which he mused: “... have I even heard that one? Alexa, play Genesis – A Trick Of The Tail!” The system in the living room began to play the familiar strains of Dance on a Volcano, the first track on the album. Admittedly, this was much more convenient than using the app’s touch interface, which is my preferred means of selecting digital music on my own system.

A few days later – still during the holiday period – I spoke to my seventeen-year-old son in the evening. We wanted to shop together the next day, so for once he had to get up before lunch. He picked up his phone and spoke the magic words: “Google, set alarm for 8 a.m.!” Mission accomplished. Again, I had the feeling that speech input is more effective in many cases. Personally, I still set the alarm on my smartphone via the touch interface. And I must confess that, on occasion, I have forgotten to click Save at the end. And we all know how that ends.

Conversational AI in a business context

There are many specific use cases where an intelligent dialog interface is advantageous. It is perfect for any interaction with people who do not currently have their hands free, in logistics for example. How many times in the car have I wanted to enter a meeting into the Office 365 calendar and book a free room? Not a problem with a dialog interface. There are, however, also many valuable scenarios that could offer consumers a better service experience in a business context; as a product consultant in e-commerce, for example, or a virtual agent in a service center. 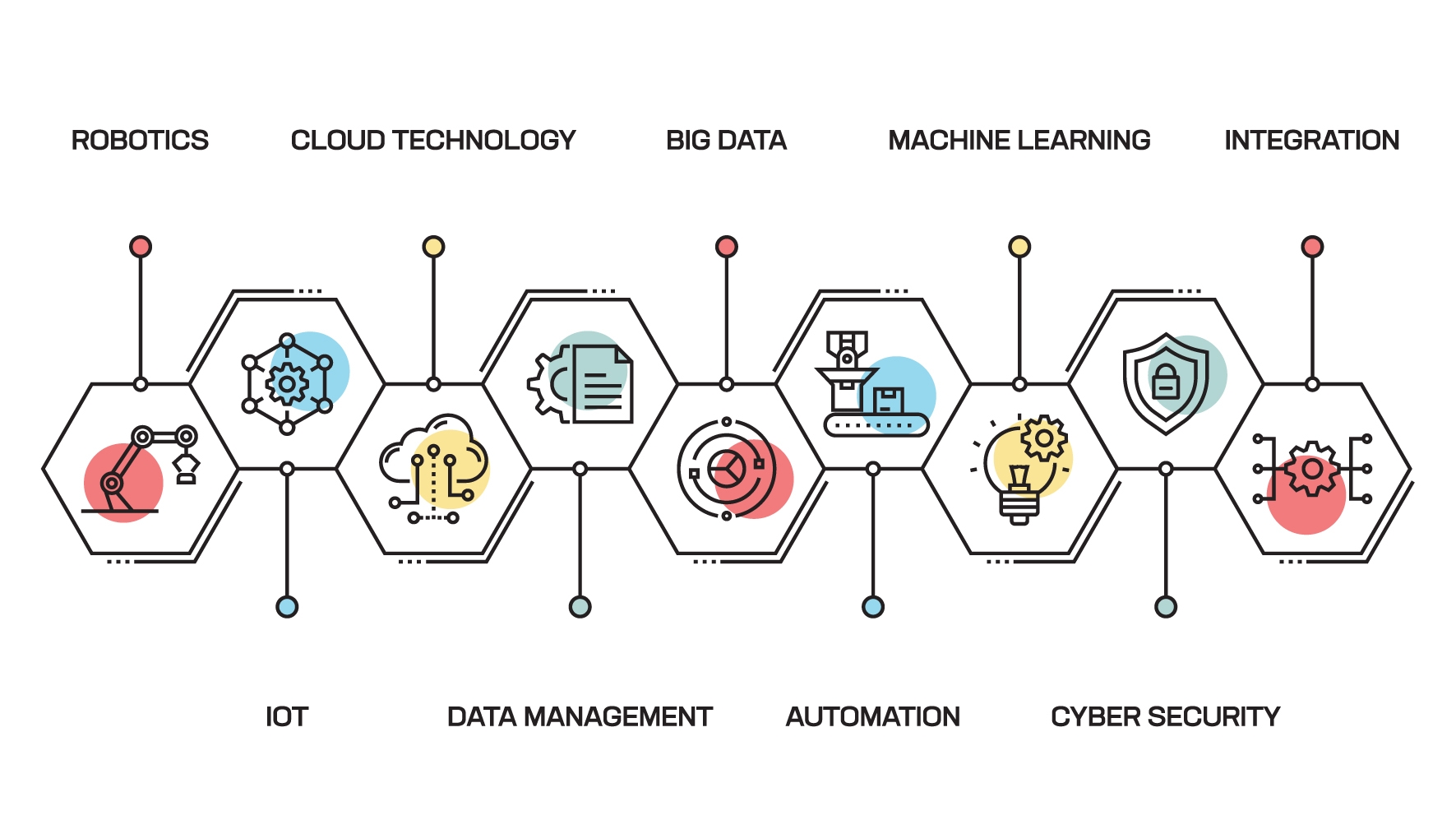 The right platform is key

As always in IT, the right platform is key. There are currently many startups in this field, but what is the right idea and who will prevail in the market?

There are few important points to keep in mind:

Products that are only able to serve certain endpoints or only work with a specific NLP/NLU may show good results in the appropriate project context, but are too limited as a component in an enterprise-wide digital experience platform.
Instead, the preference should be for products designed as a flexible, extensible platform. This allows different endpoints to be served through the respective connectors and omnichannel experiences, facilitating dialogs across different endpoints. Ultimately, we live in the age of the customer and should offer users free choice.
For example, if I, as a consumer, have placed an order via Messenger and want to track the delivery via the voice assistant, then this should be possible. It is therefore important to separate the dialog design from the NLP/NLU and the endpoints so that the project can be extended flexibly later on.
Of course, individual use cases will be implemented as independent projects even with this type of platform. However, a number of synergies can be leveraged with the platform approach; in respect of the learning curve of the project members involved, for example, the re-use of connectors as well as capacity utilization of the infrastructure.

The right idea, therefore, is one platform for different bots.

An impractical idea will lead to product failure, but a viable idea does not guarantee a successful product. Good ideas need the support of experienced people with established networks of investors and well-known companies.
This basis of trust then makes the first steps significantly easier.

These are the criteria we should use as a benchmark when selecting the technology partner for Conversational Automation. This will enable us to find a highly future-proof platform with which we can take our customers to the next level. 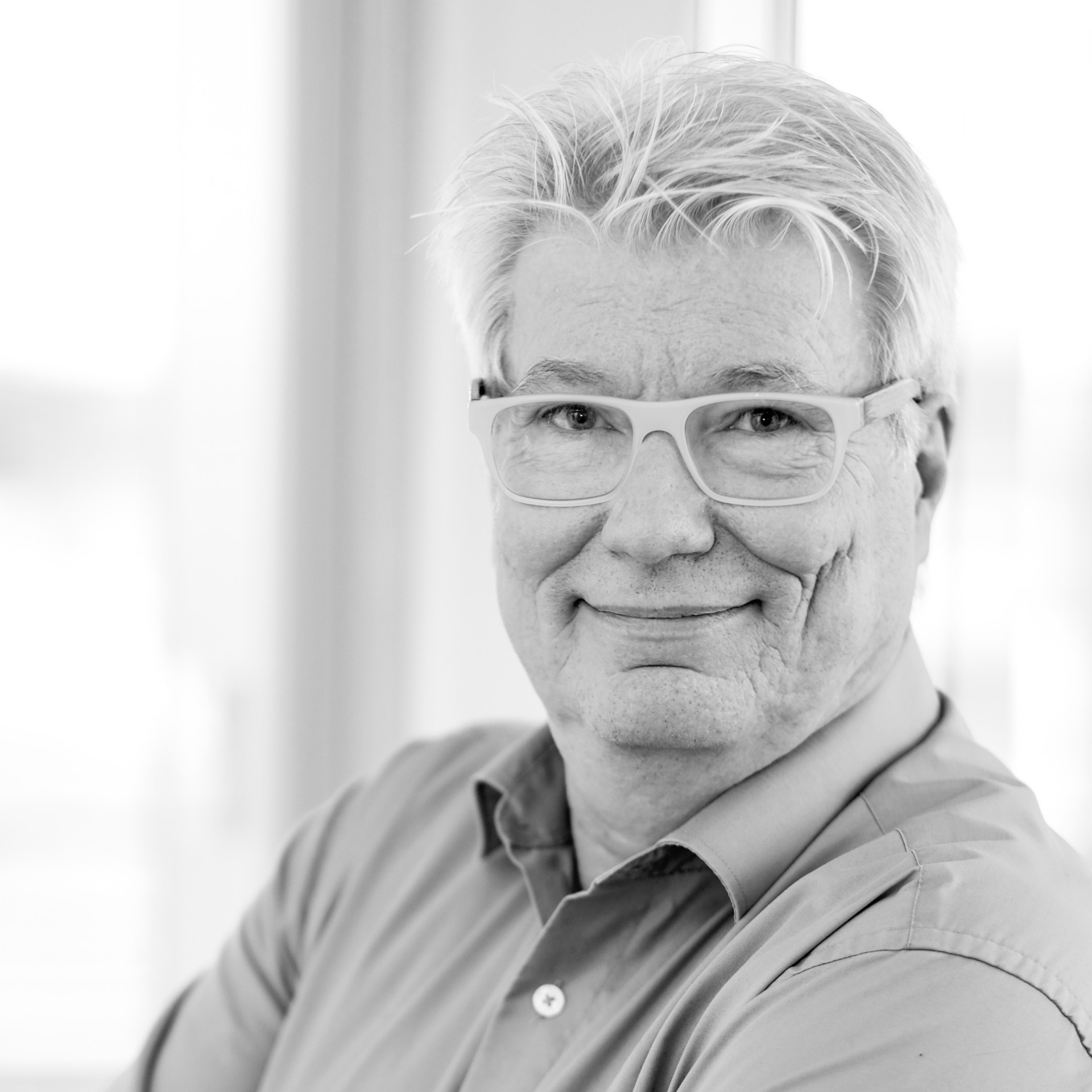 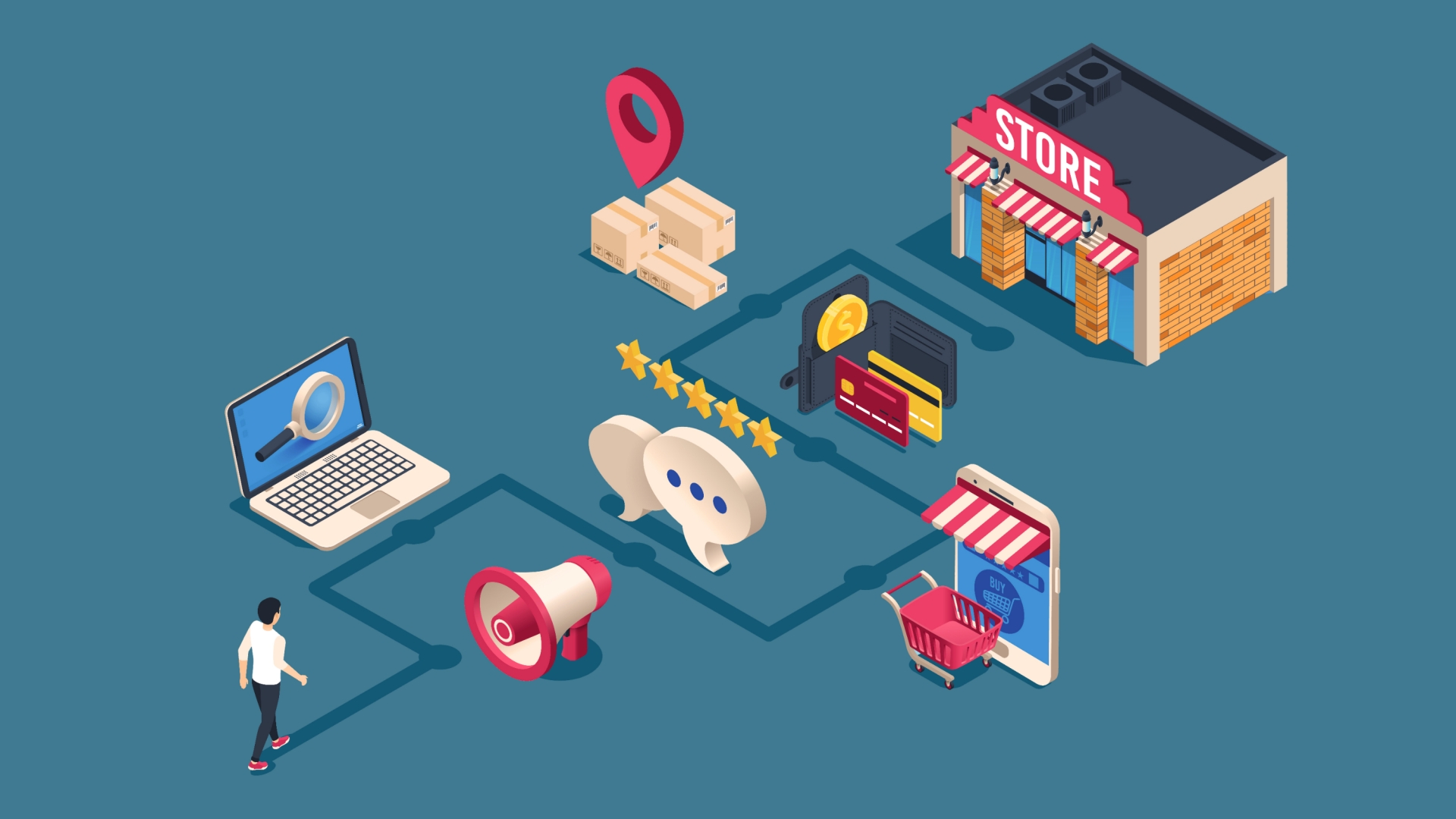 Right there, at your customers side 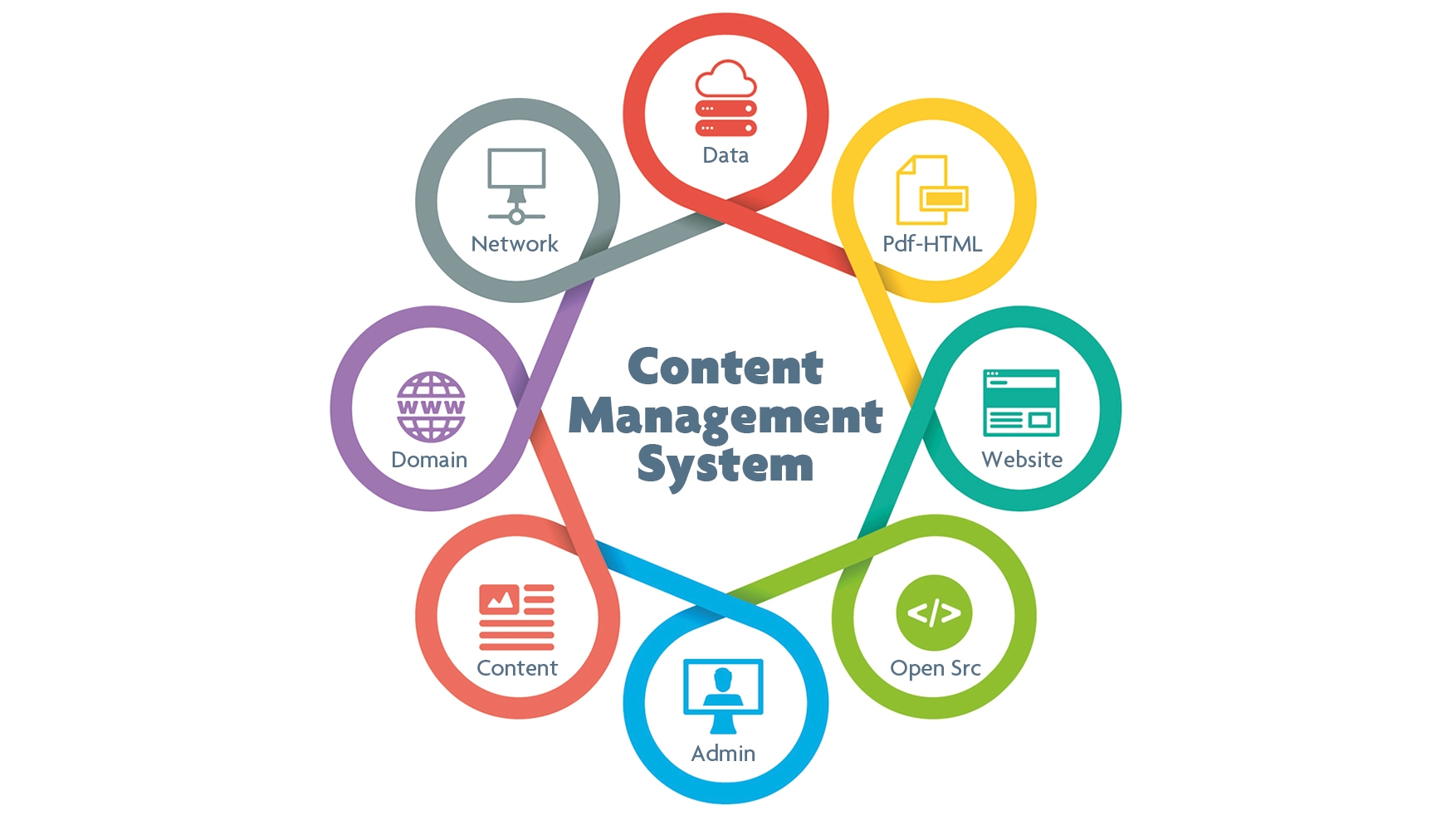 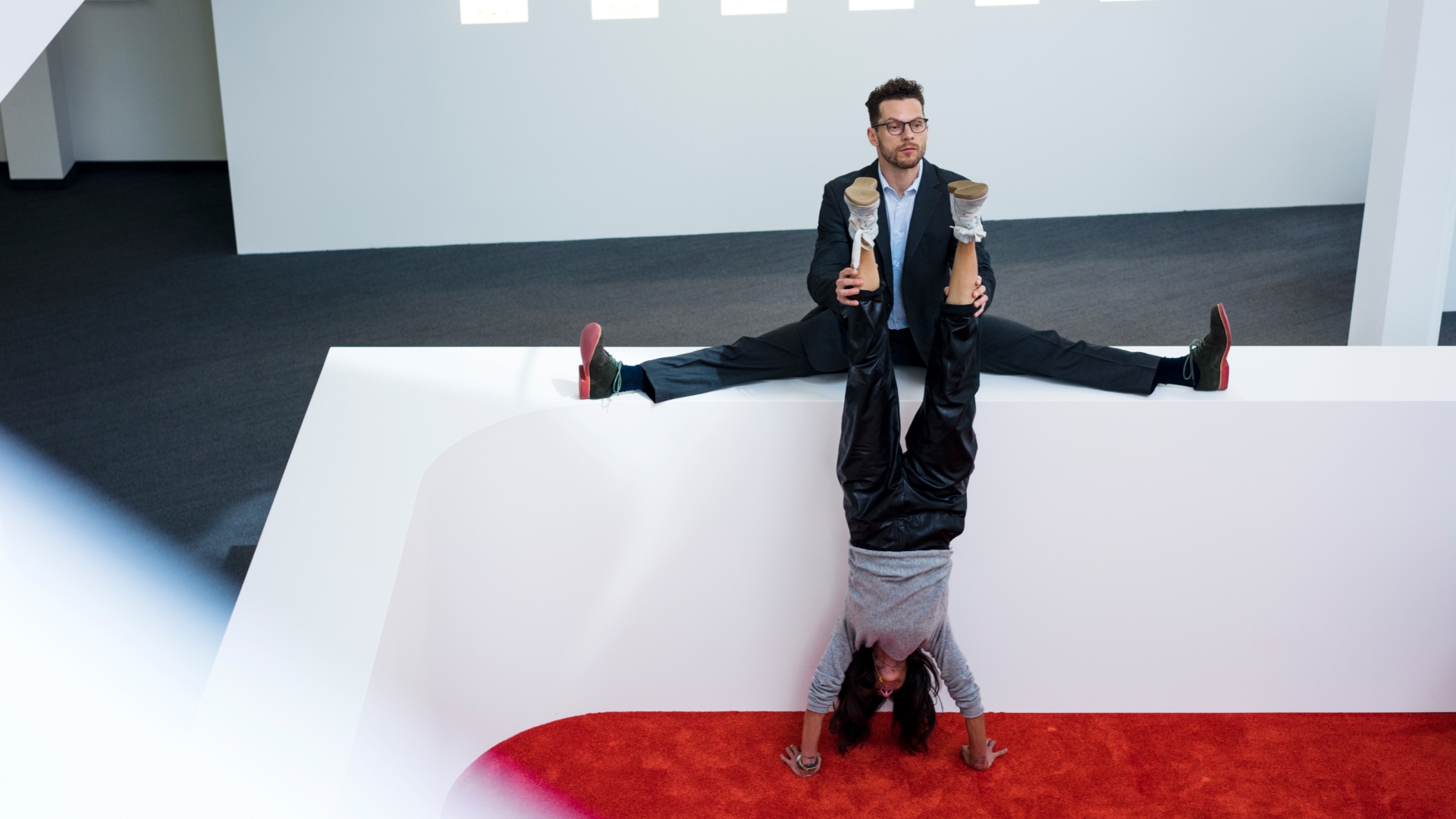 A different kind of "experience"

Cookie Name: bcookie
Storage duration: 730 Tage
Description: This cookie is a browser identification. It is used to uniquely identify devices accessing LinkedIn in order to detect misuse of the platform.